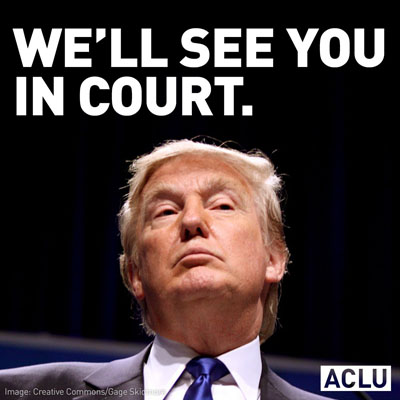 ACLU lawyers have prepared this legal analysis of his positions. END_OF_DOCUMENT_TOKEN_TO_BE_REPLACED

Today, according to CENTCOM, the U.S. has now added bombers and attack aircraft:

David Cole in the New York Review of Books has a new article, “We Kill People for Metadata” on the mistaken notion that the NSA’s collection of metadata in its pursuit of terrorists is no big deal because it does not collect the content of communications, only details about them. First he quotes NSA counsel Stewart Baker:

“Metadata absolutely tells you everything about somebody’s life. If you have enough metadata, you don’t really need content.”

He then quotes General Michael Hayden, former director of the NSA and the CIA:

“We kill people based on metadata.”